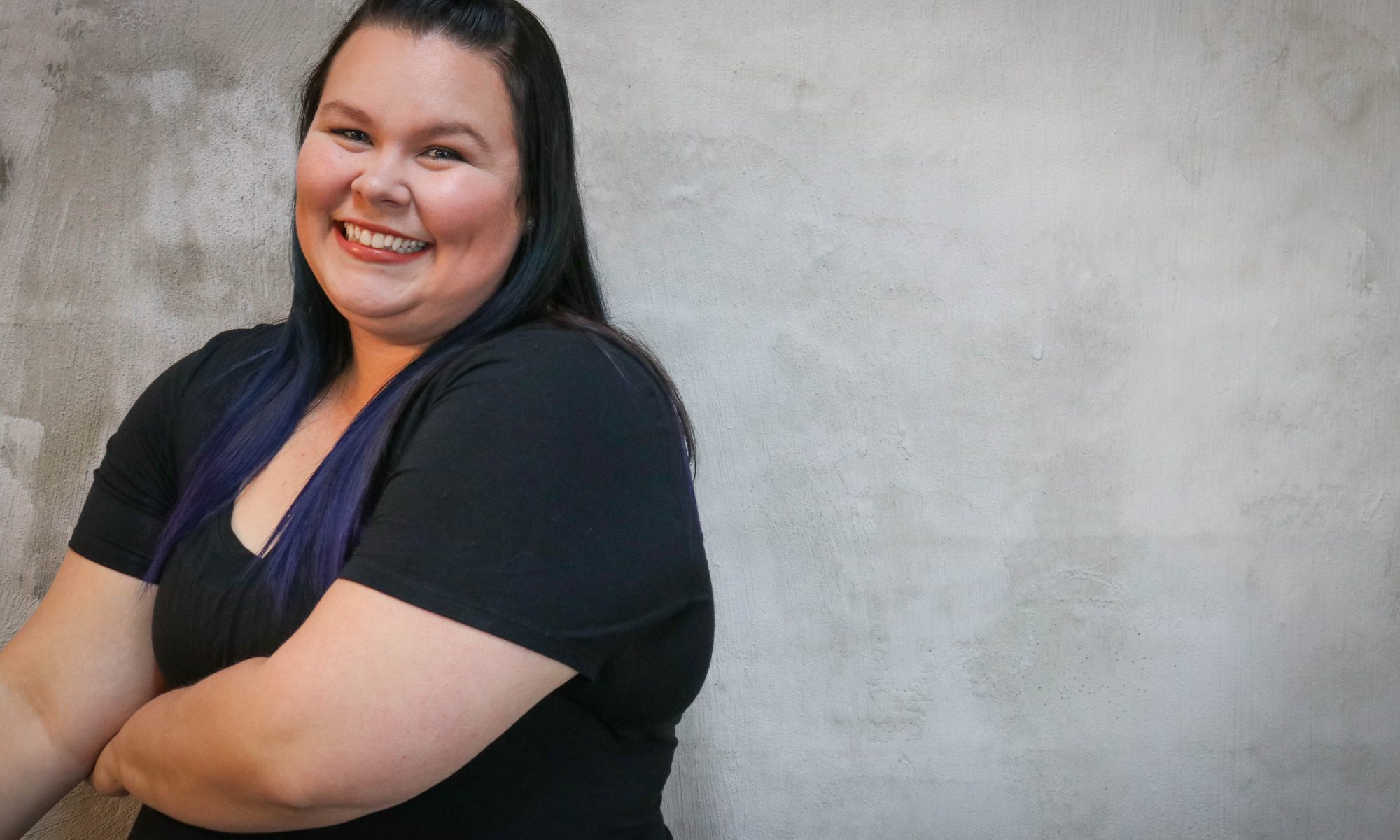 Born in Florida, Ali Vice spent most of her life in Murfreesboro, Tennessee. Dancing since she was three, she has trained in ballet, tap, jazz, modern, hip hop, Irish-step, and contemporary. Additionally, she has sung in choir since elementary school and appeared in musicals since sixth grade. In 2011, she received her BA in Theatre/Dance from Principia College in Elsah, IL. While at college, she traveled to India where she studied traditional Indian folk dancing with the Sparkles Institute in Udaipur, Rajasthan. In January, Ali moved to Seattle to pursue a career in film and television. She currently works at Gymboree Play & Music where she teaches music, sports, and physical development classes for kids up to the age of five. Ali is Colombian, Irish, Swedish, German, and English.