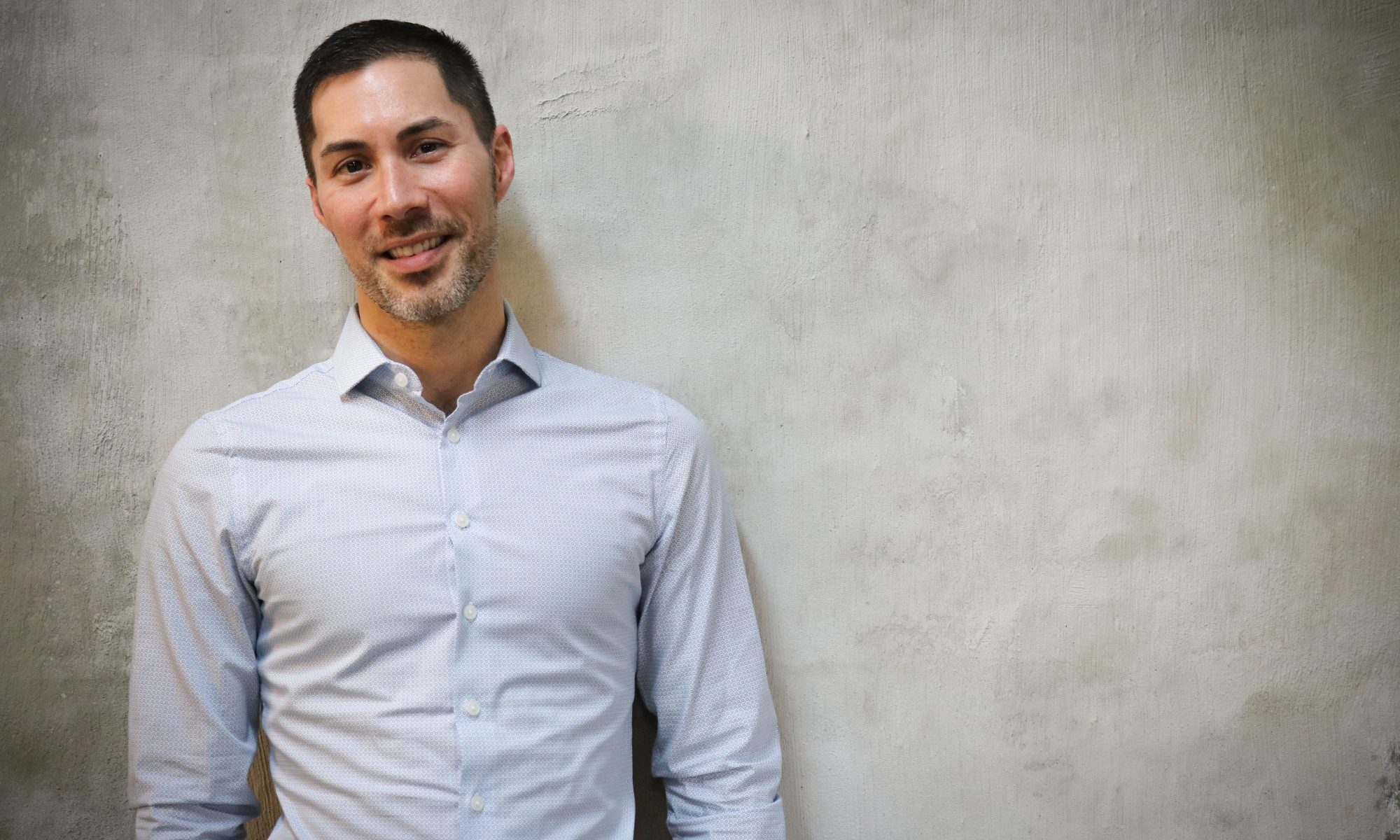 Thomas Glass comes from a Puerto Rican and Cuban background. Growing up he used to put on salsa and merengue dance shows for his relatives in New York. That was when he started to know dancing was the career for him. He performed in various high school recitals and after moving to Tampa for college, he continued to be involved with the arts by performing in various fashion shows and dance productions. Later he began teaching salsa with Salsa con Sabor. In 2009, Thomas began performing with Splinter Dance Company. He also performs with Radio Disney as an emcee and talent. Recently, Thomas choreographed and performed in full-length music videos for two emerging Seattle artists. He has also performed for Seattle’s local International Dance Festival.