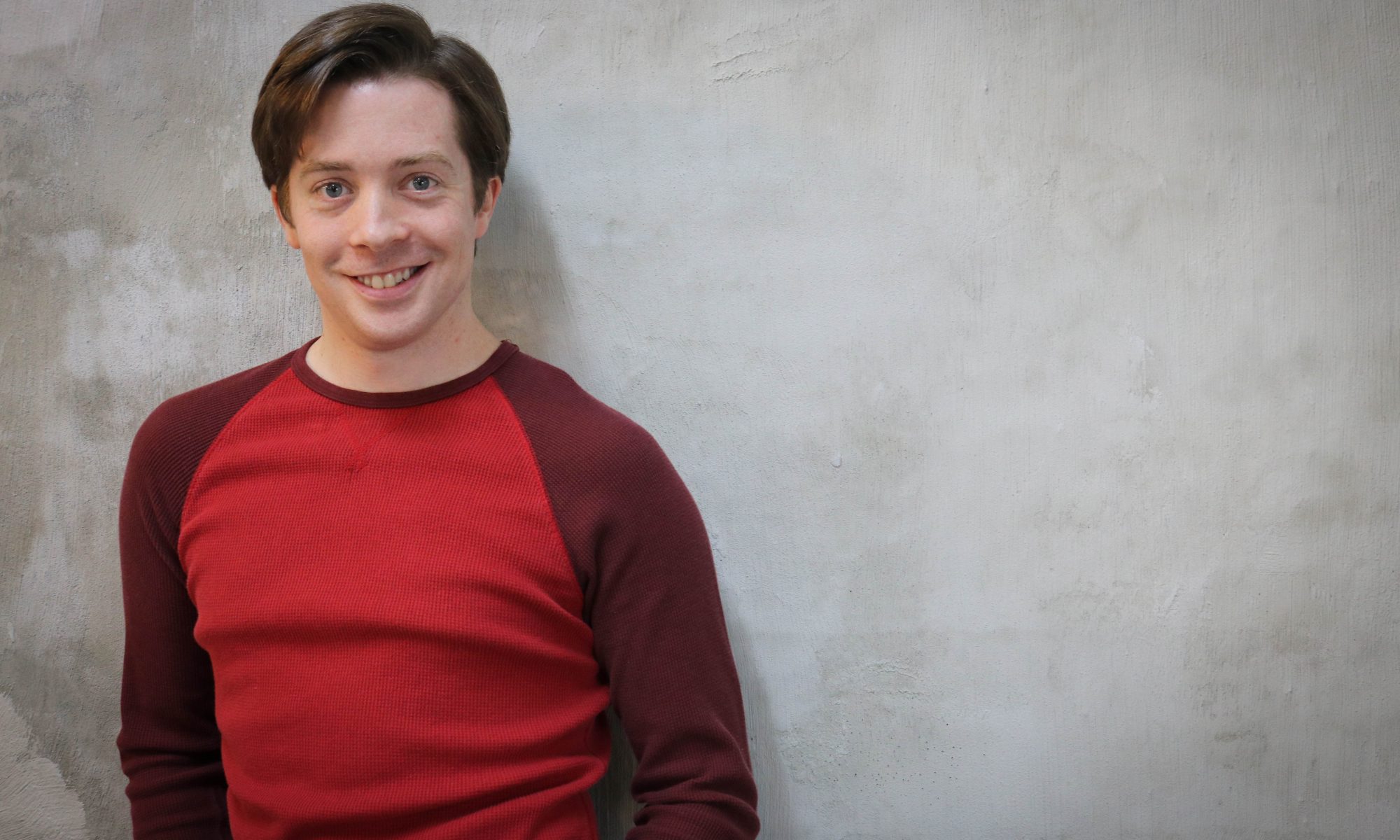 Jared Jones has trained in dance in many different styles for the past 10 years, but chiefly in ballet. He minored in dance at the University of Washington while completing a major in computer science. As a choreographer, he has done dancing flash mobs for Mob the World in Seattle and New York. His favorite genre to choreograph is musical theater, where he has done Footloose, Seussical, and Shrek. He would like to thank his family for their never-ending support. Special thanks to AJP, Beth, and his many amazing friends.