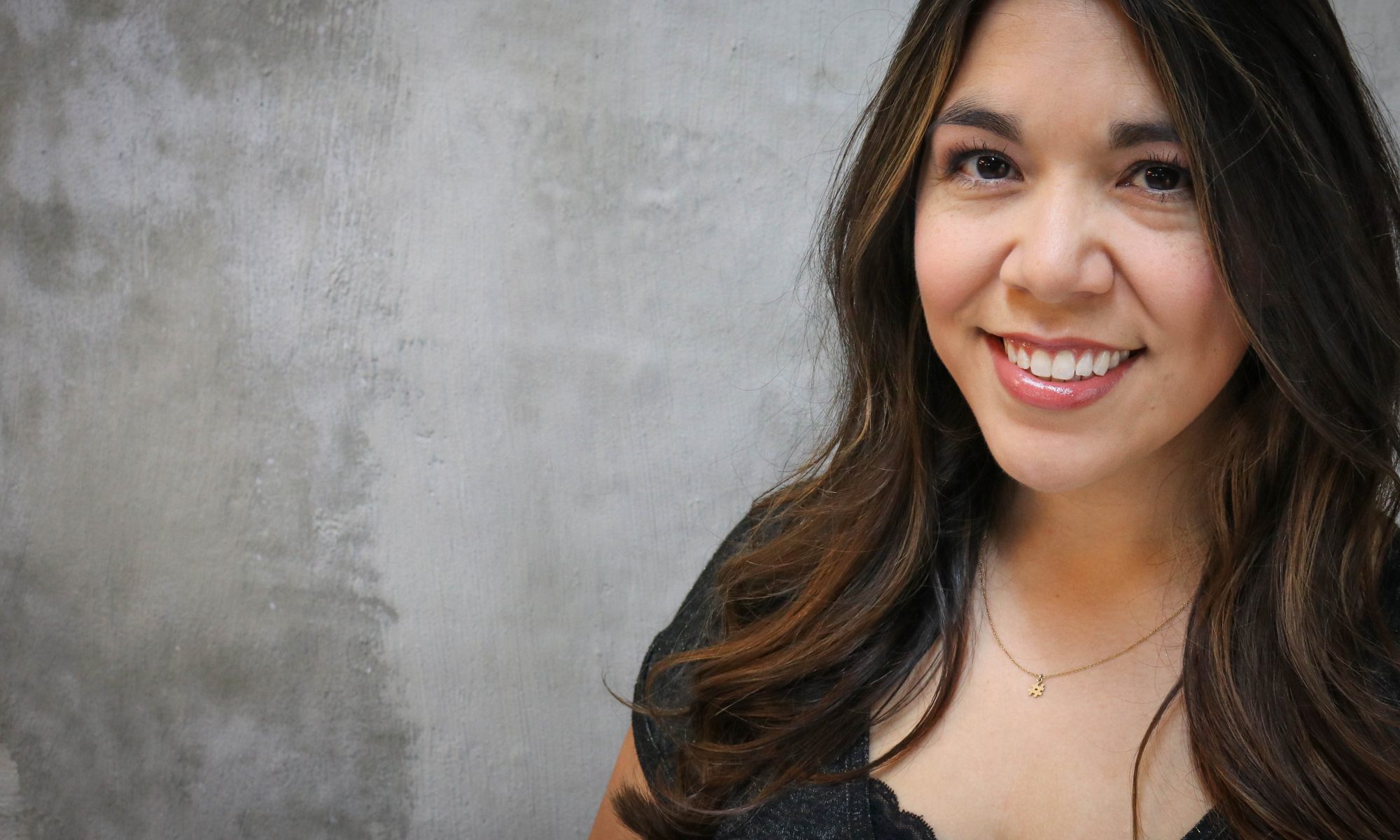 Katrina Helle has been dancing with Splinter Dance Company since January 2014. She danced on and off throughout her youth but fell in love with performing in junior high and high school, participating in cheer, Winter Guard International, color guard, dance team (JV and Varsity Captain), musical theatre (Oklahoma!), and after graduation, assisting at Thunderbird Dance Camp in Oregon. Katrina took a break from performing after high school but continued to take classes, focusing primarily on hip hop and musical theatre. From 2010 to 2014 she regularly danced with the flash mob organization Mob the World and recently assisted in producing an event for Flash Mob America. Katrina is currently on the board of directors for Dare to Dance, a Seattle non-profit organization that provides dance enthusiasts of all skill levels an opportunity to perform in a professional environment.